In February the feature poet is Chance Chambers, who is steadfast in both voice and support within the Nashville arts community. Guest host is our friend, gifted writer and speaker Tricia Schwaab. We’ll see you up in the loft. 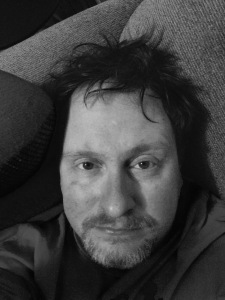 Chance Chambers was a top 100 winner in the Mainstream/Literary Short Story category of Writer’s Digest’s 73rd Annual Writing Competition for his story “Miss October,” which later appeared, along with his poem “Bleachers,” in Muscadine Lines: A Southern Anthology. His short stories have also appeared in the anthologies Gathering: Writers of Williamson County and Fracas: A Collection of Short Friction. Chance has been a quarter-finalist in Francis Ford Coppola’s Zoetrope: All-Story & New Century Writers Short Story Competition, a finalist in Glimmer Train’s Poetry Open, and a three-time nominee for the Sensored Starving Artist awards in fiction and poetry. In 2015, Chance was one of seven writers/artists to be commissioned by Metro Arts of Nashville to create a piece inspired by a local public artwork as part of a grant funded by the Bonnaroo Works Fund and The Community Foundation of Middle Tennessee. That poem, “White Noise, Black Sky,” can be heard—along with the pieces by the other commissioned artists—at Metro Arts’ Explore Nashville Art website.

Originally from Paris, Tennessee, Chance has lived in Nashville since 1985. His online home is Drunken Poem Bodega. For more information: chance451@gmail.com 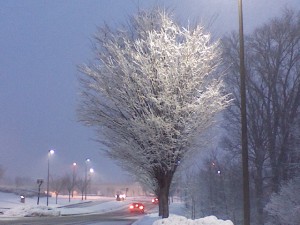 Tricia Schwaab has written since childhood but had never read at a poetry open mic until coming to Tennessee. She has had short plays produced in Nashville and Maryland, and her first full-length play, When the Letter Writers Have All Died, was produced in Baltimore. Her poetry has been published in journals including Calliope and Dead Snakes. She is currently working on a new full-length play about the journey to healing and finding one’s self.